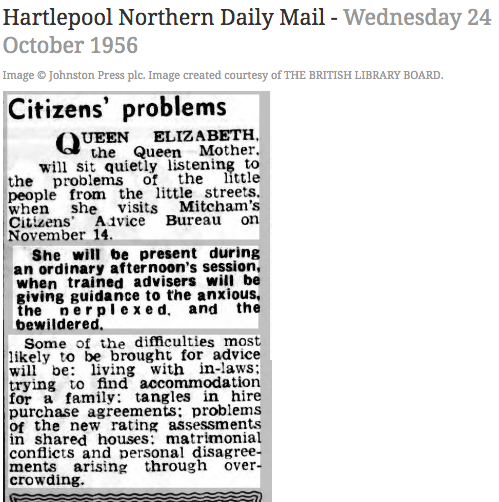 from the British Newspaper Archive

A late 19th Century detached house the last survival of a row of detached and semi-detached housed that used to be located on the west side of London Road between the Upper and Lower Greens. The building, which now provides offices for the Citizens Advice Bureau is distinctive with white ”gault” brick front elevation with projecting brick quoins and redbrick dressings and details.

Note from this map that the adjacent building, number 328, was built on land that was once part of Sibford House. Currently there is a common entrance to both 326 and 328, and so it could appear that they are both on the same plot.