Laundry on Streatham Road, north of corner with Graham Avenue. 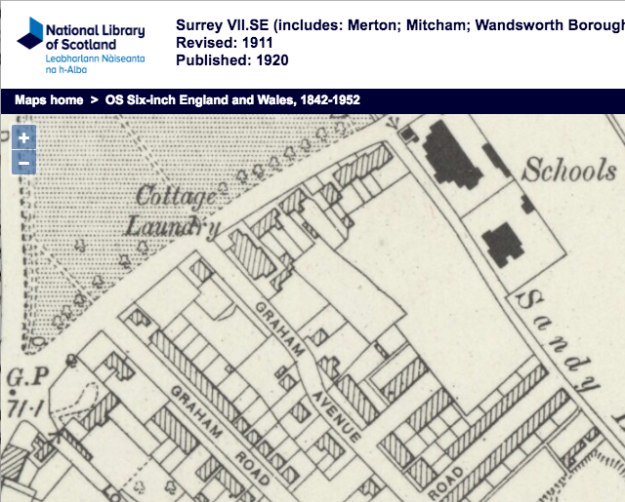 Listed in the 1911 commercial directory as:

The size of the business can be seen when Mrs S.L. Munday goes to the Mitcham Military Service Tribunal as reported on 22nd February, 1918

Mrs. S. L. Munday, a widow, carrying on a laundry business, asked for exemption of her son, her manager. Owing to her age, it was impossible for her to carry on. She employed one hundred women, and had between three and four hundred customers. Her son’s health was not good. She had released eight men for military service, and had only appealed for this one. He was passed C8.

The Chairman: The position is exactly the same as last ?
—Yes.

2 thoughts on “The Cottage Laundry”