My father worked at the marzipan makers J.F. Renshaw, Locks Lane, Mitcham, from both before and after the Second World War, where he became an almond grader.

I recorded in audio a conversation I had with him in 2015, when he was 93 years old. He tells what he remembers about the different types of almonds, and their uses. He left the firm in 1963. 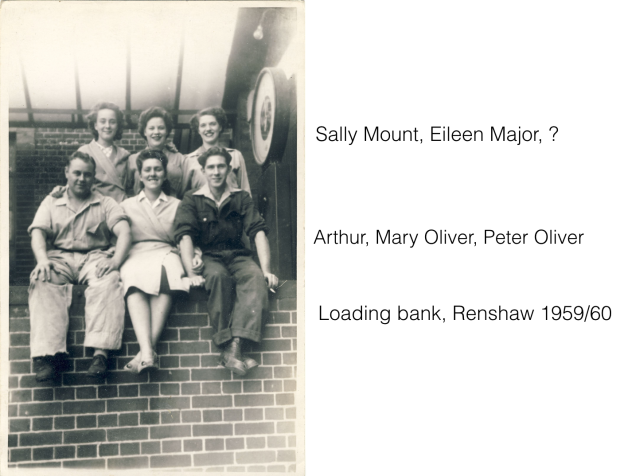 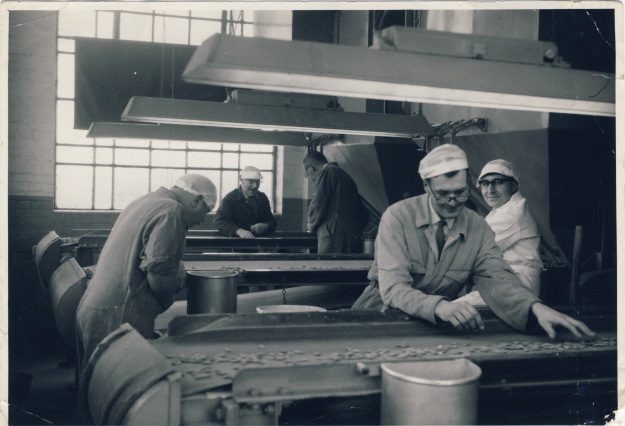 Grading the almonds on the top floor at the Renshaw factory, Locks Lane, Mitcham. Possibly 1960.

Roy Hookins on the left, was a life-long friend of my father. 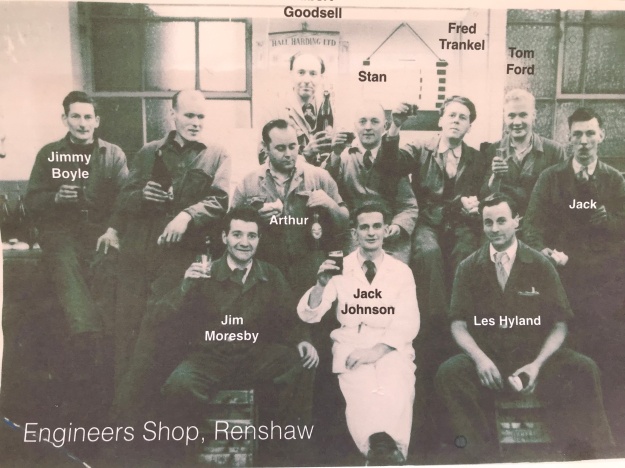 An outing from the firm.

2 thoughts on “Almond Grading at Renshaws”