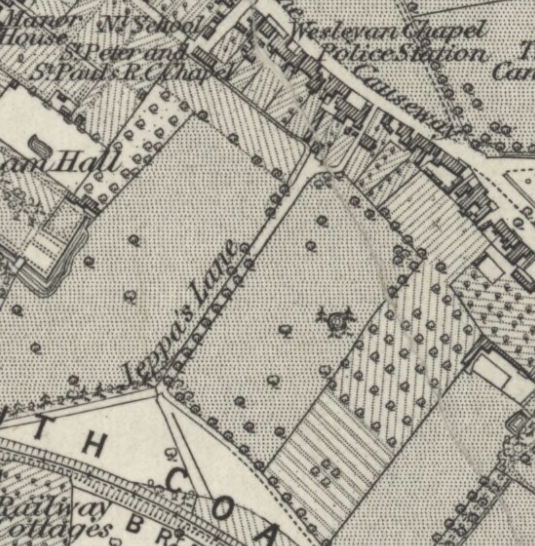 The spelling ending in an ‘a’ shown in the 1866 map suggests that ‘Jeppa’ was a variation of ‘Jaffa’, and so possibly named after Napoleon’s Siege of Jaffa in 1799. Pure speculation though.