According to Grace’s Guide to British Industrial History, the company was founded in 1931 by H.C. Cooper as manufacturers of special lighting equipment. 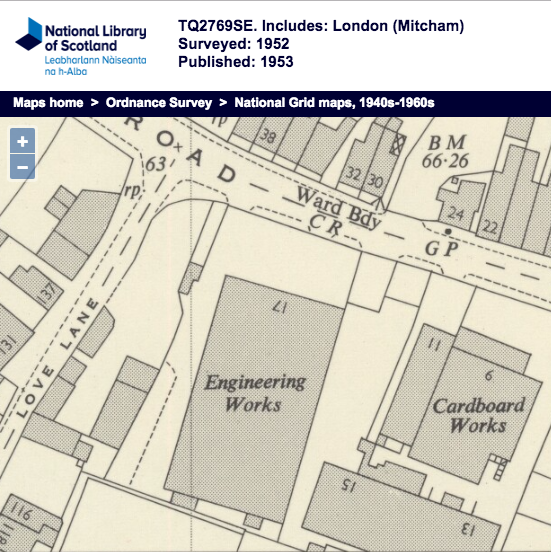 In the 1954 telephone directory, the company was listed at 17 Western Road, with the number MIT 3072

Notice is hereby given in pursuance of section 290 of the Companies Act, 1948, that a General Meeting of the Members of the above-named Company will be held at the offices of Messrs. Hesketh Hardy Hirshfield & Co, at Norwich House, 13 Southampton Place, London, WC1A 2AR, on Monday, 24th June 1974, at 11 o’clock in the forenoon precisely for the purpose of having an account laid before them and to receive the Liquidator’s report showing how the winding-up of the Company has been conducted and the property of the Company disposed of, and of hearing any explanation that may be given by the Liquidator; and also of determining by Extraordinary Resolution the manner in which the books, accounts, papers and documents of the Company and of the Liquidator thereof, shall be disposed of. Any Member entitled to attend and vote is entitled to appoint a proxy to attend and vote who need not be a Member himself.