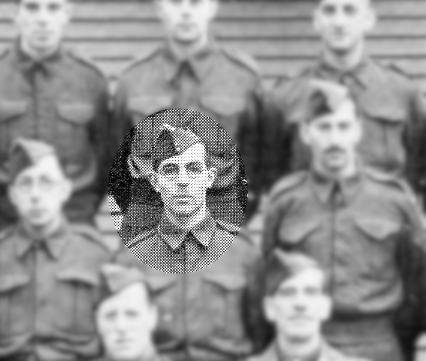 He was the brother of Lance Sergeant Victor John Cullum.

His youngest brother Sgt. Douglas Cyril Cullum, who lived in Waddon, was shot down & killed over Germany 12th December 1944, aged 19. 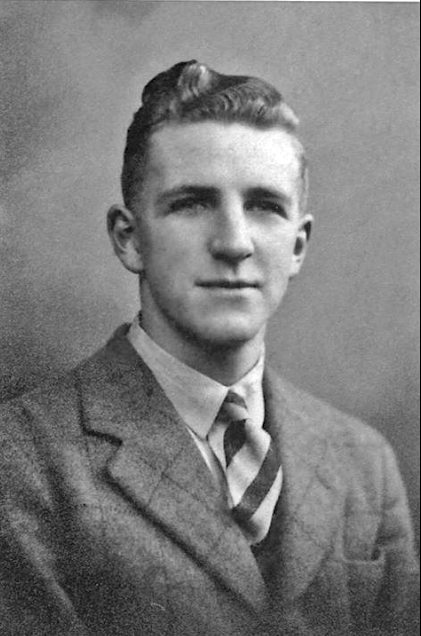 Photo by courtesy of Margaret Purnell