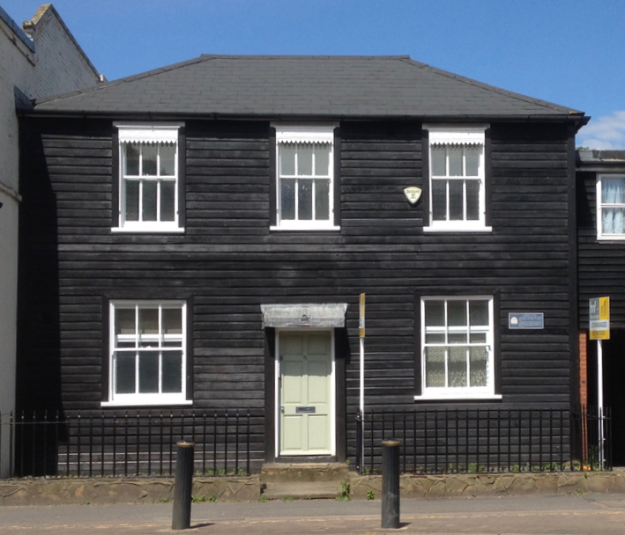 This is a two storey, double piled building, which dates from ………. The building is an example of a local vernacular style though it possesses a relatively imposing symmetrical three bay front façade. The building was once the home of the Chart family (designers of the Vestry Hall), who were for a long time prominent in local civic affairs. The materials used include weatherboarding on all the walls (reclad over the original materials), a white brick chimney, and a slate roof. The style of the building does not relate closely to that of other buildings in the vicinity, though it is part of a small collection of weatherboarded cottages in the Mitcham area. The main features of interest are its double piled roof design, and the sunblind cases on the upper windows. The connection with the Chart family, and their importance in the history of Mitcham is also of relevance. There have been some adverse alterations, most notably the cut down chimney, the timber cladding, and the alterations to the glazing bars in some of the windows.

Clarendon Works
This weatherboarded house in the local style of the late 18th or early 19th centuries was reclad in cedar in 1970.
Once known as ‘Chart’s house’, it was the home of the Chart family for many years, including John Chart, the builder, and his son Edwin, an architect and surveyor. 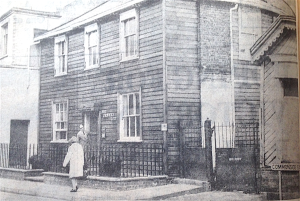 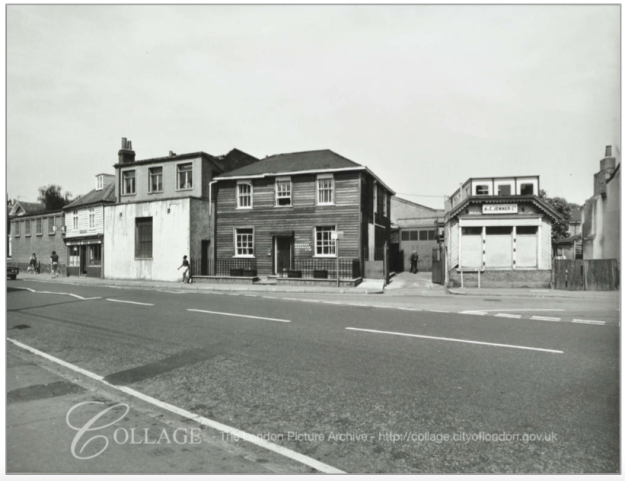