Road running west from Western Road to London Road, south of the Swan. 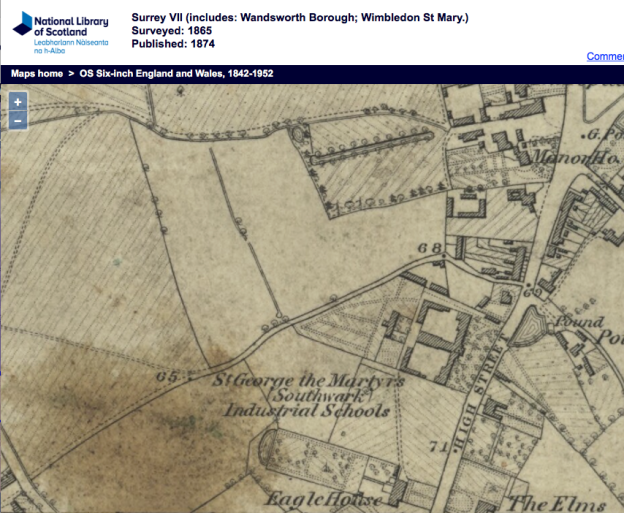 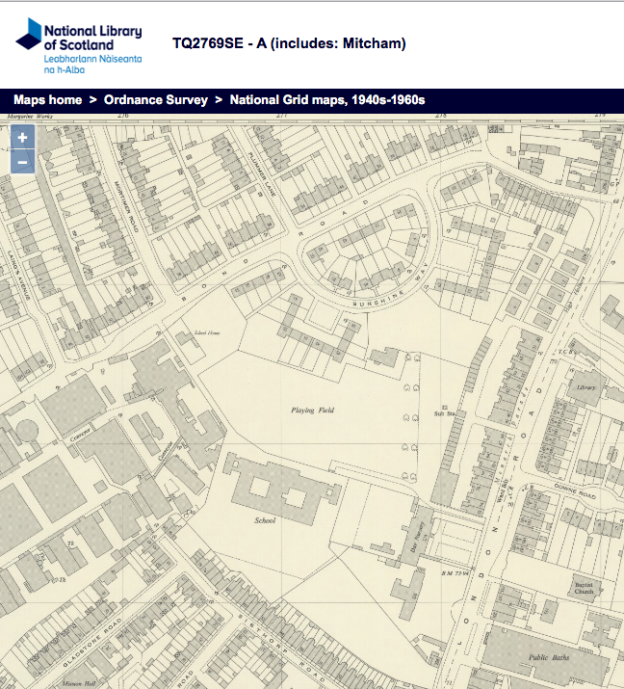 The row of houses on the south side of Bond Road as you come in from the London Road, was called Cecil Terrace, which can be seen on this c.1900 photo on Merton Memories.

The 1918 Electoral Register shows these occupants of Cecil Terrace:

The 1925 Street Directory shows that the houses in Cecil Terrace were numbered from 1 nearest the London Road junction. The location of the houses on the north west side of Bond Road is not given, but it could be assumed that Mortimer House was near where the junction with Mortimer Road is now. The occupants in 1918 were

The terrace of houses was renumbered to be odd from 1 to 27.

In 1988 planning application 87/P1246 was approved for Anchor Housing, who built the nearby Sir Arthur Bliss Court, to build a block of flats for the elderly.

W A SKIVENS of 6 Bonds Road, aged 26 Years 8 Months, Labourer. Volunteered with the Derby Scheme on 11 December 1915 to the Essex Regiment (14th Batn).

E VINCE of 1 Cecil Terrace Bonds Road, aged 35 Years 3 Months, Labourer. Conscripted on 25 January 1917 to the Royal West Surrey Regiment (3rd Batn). Note that the Register shows BINCE, but given the CWGC entry, this is more likely to be VINCE.

Mr Moore, in appearing in the appeal for exemption for Mr H. Fowler of Bonds-road, Mitcham, said his client held an agriculture certificate.

Councillor Mizen : He can stand over until it is withdrawn.

The Tribunal decided to adjourn the case until the certificate was withdrawn.

Note the use of Bonds Road. The previous name was Bond’s Lane.