From the 1912 street directory:

from Queen’s Road to Belgrave Walk

From the 1925 street directory: 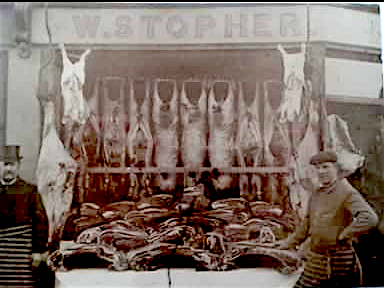 William Stopher on left, butcher, and his son David on the right, 11 Belgrave Road 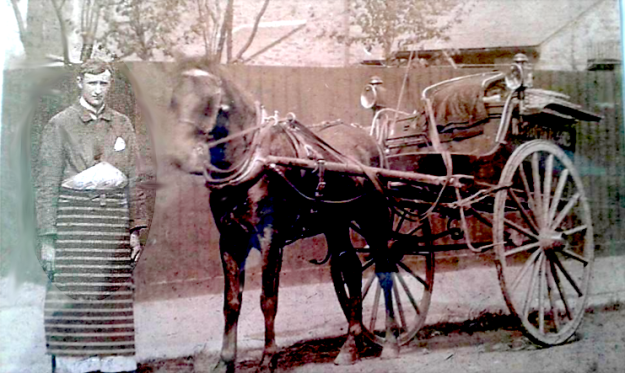 H SPARROWHAWK of 20 Belgrave Road, aged 32 Years, Labourer. Volunteered with the Derby Scheme on 9 May 1916 to the Royal Engineers.