Listed in the 1925 street directory as a terrace of 3 houses on the south side of Miles Lane (later Miles Road), east of the parish churchyard and west of Edmund Road. The houses were numbered east to west as 1,2,3: 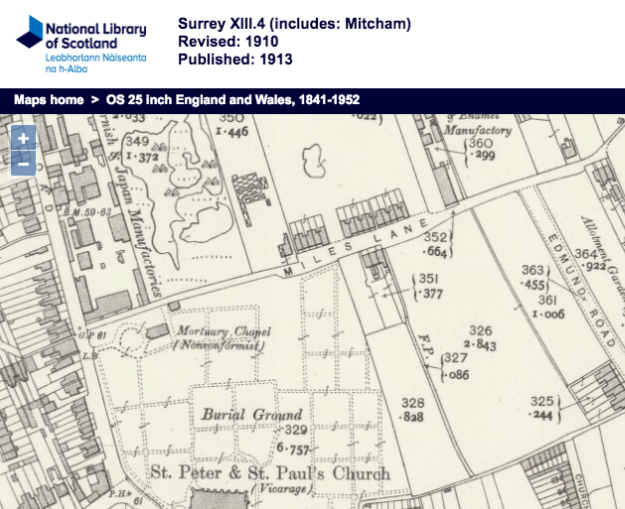 The cottages were demolished, sometime before 1953 as the OS map for that year shows that the varnish factory of RJ Hamer occupies the site. After the paint factory closed, the site was used for various car repair workshops. In 2007, the site was redeveloped for housing as Venus Mews.