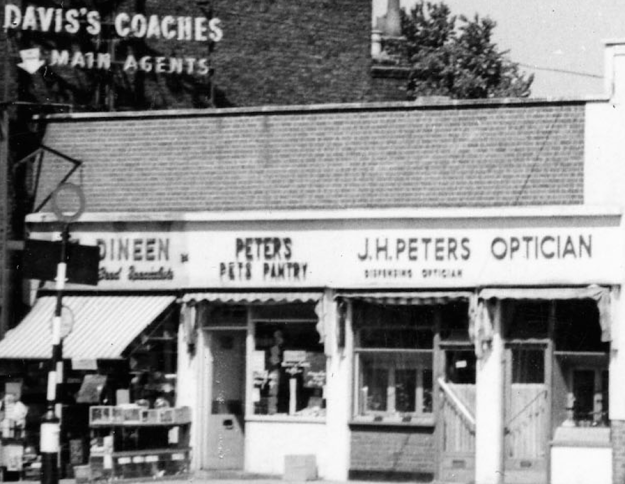 From the Liverpool Echo – Wednesday 13 January 1999

MARATHON legend Jim Peters, who caught the imagination of the public at the 1954 Empire Games in Canada when he staggered around the last lap, has died aged 80.

Peters entered the Vancouver stadium around three miles ahead of the next competitor but dehydration had taken its toll and as the crowd rose to acclaim him he faltered and began to stagger.

He fell six times and his anguished English team-mates at trackside could not help for fear that he would be disqualified if he received any assistance.

They were finally able to go to his aid when it was clear he was not going to cross the finishing line of the race eventually won by Scotland’s Joe McGhee.

But his courageous efforts over the final few yards made an unforgettable sight which was etched in the minds of millions by Movietone News.

He ran a world’s best time in the marathon each year from 1952 to 1954 but he was more celebrated in that glorious defeat than in his victories during the fifties.

Peters quit athletics after the Games – “It cost me my killer instinct” he said – but the image of his heroic bid for a gold medal 45 years ago still lives on.

David Bedford, the international race director of the London Marathon, said: “Jim was a class runner when marathon running, unlike today, was unfahsionable.

“He trained harder than most – often 100 miles a week – and believed in the work ethic with his thousands of miles run in plimsoles.

“My first memories of him were from newspaper pictures showing him collapsing when in sight of the finish.”

Bedford, the former 10,000 metres world record holder, added: “Few athletes push themselves to such exhaustion as Jim did at those Games. He was unique.”