He was captured in Italy, and was a POW in Stalag IV-C, in the Sudetenland, in what is now the Czech Republic, his POW no. was 224121.

His son also provided these photos: 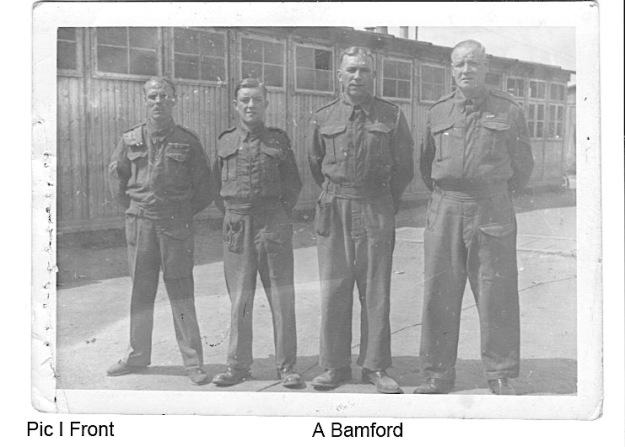 According to Wikipedia, the 6th Armoured Division of the South Africa Union Defence Force fought in Italy 1944-45.