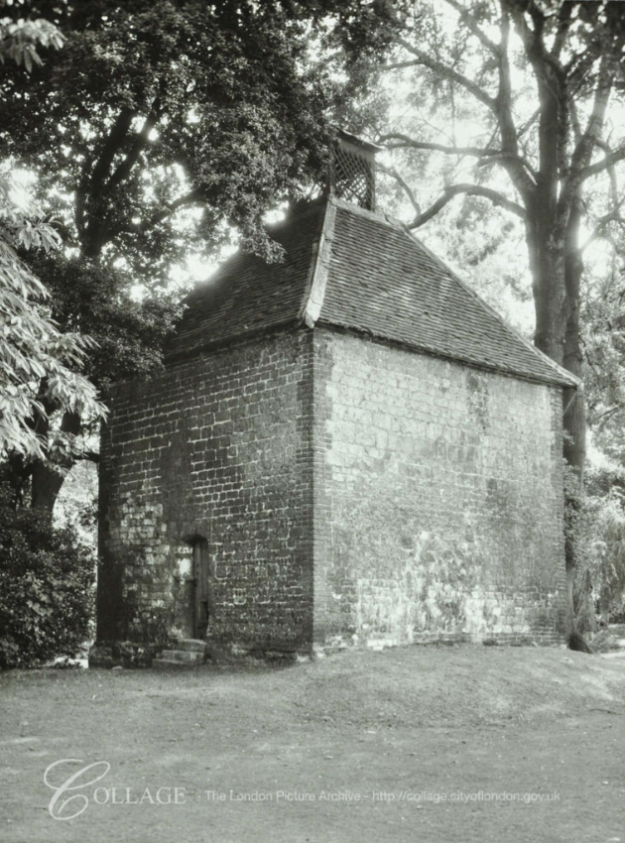 MITCHAM’S oldest building has never housed human beings. It is a dove-cot in the grounds of The Canons, Mitcham. The dove-cot was built in 1111. The Canons, which now belongs to Mitcham Council, was built on some of the district’s most historic land. “We believe that the original owner was the Black Prince.” said Mr. A. H. Bailey, at the Vestry Hall. He was giving a lantern lecture on “Old Mitcham,” based on a selection of slides which were given to the council by the late Mr. Thomas Francis.