A terrace of 12 houses, with 6 on either side of Homewood House, on the west side of Church Road. Originally numbered from south to north, starting at two houses south of Homewood Road, and continuing north to Chapel Road. 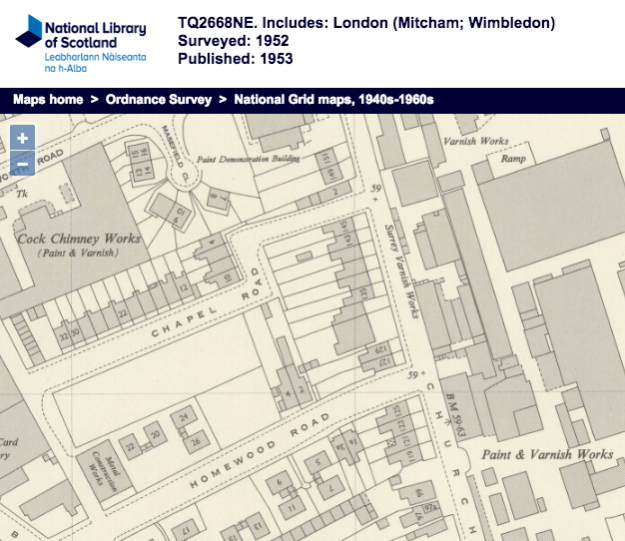 On the 1952 OS map, these houses have been renumbered: