Currently residential, but was a newsagents shop. In the 1954 phone book, the occupant was A.G. HENDRA, listed as confectioner & tobacconist.

This property is the left hand one of three, as shown in this photo, taken from the Beehive Bridge. To the left of number 79 is the footpath Lavender Walk. 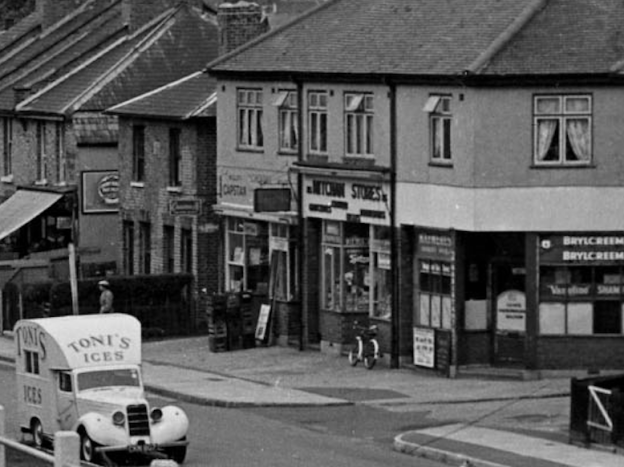 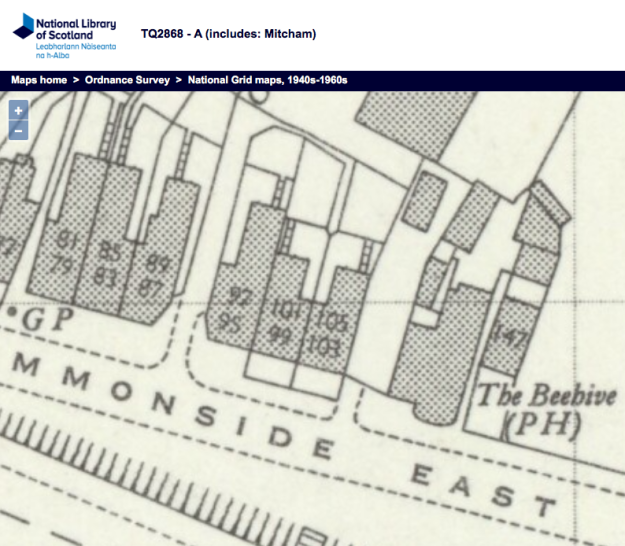 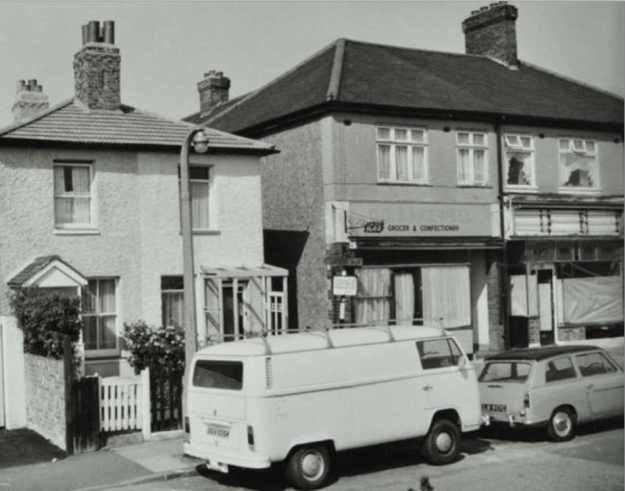 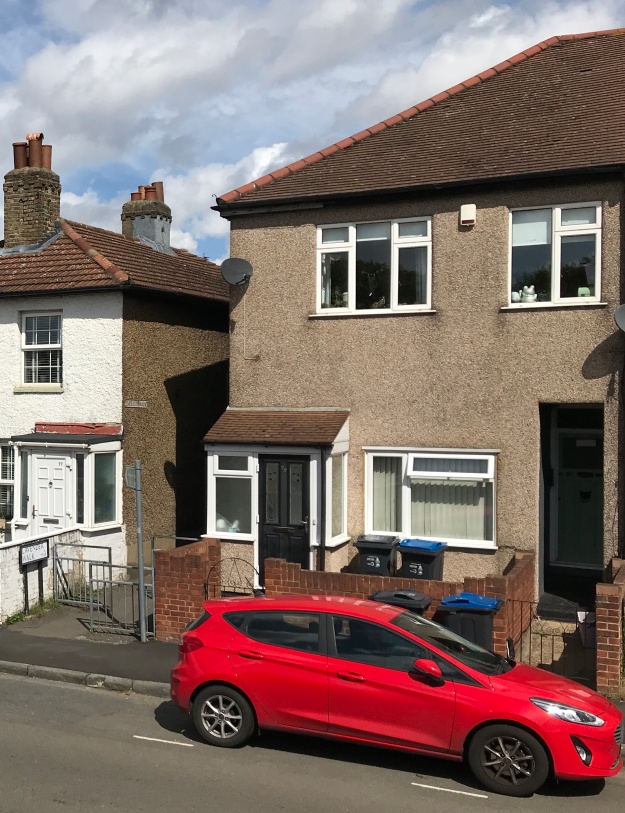