No longer a pub, it has been converted to private flats. The building is locally listed, and Merton Council notes:

This is a two storey detached building, which has a high parapet which conceals the roof. There have been public houses on this site since at least the 18th century, and the existing building includes fragments from several different periods, including a weather boarded building with a brick chimney at the rear. The building on the frontage of the site is likely to be a nineteenth century structure. 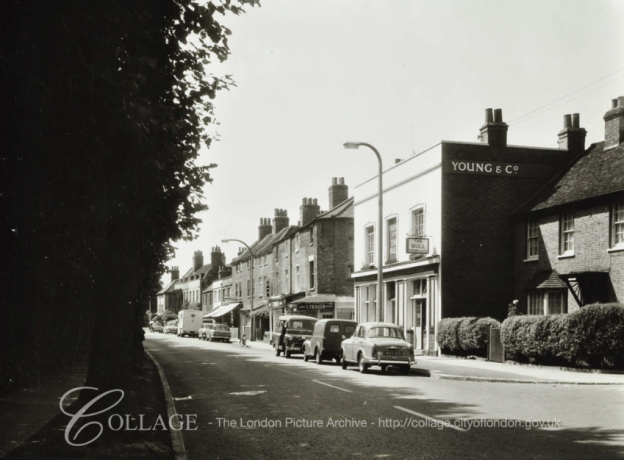 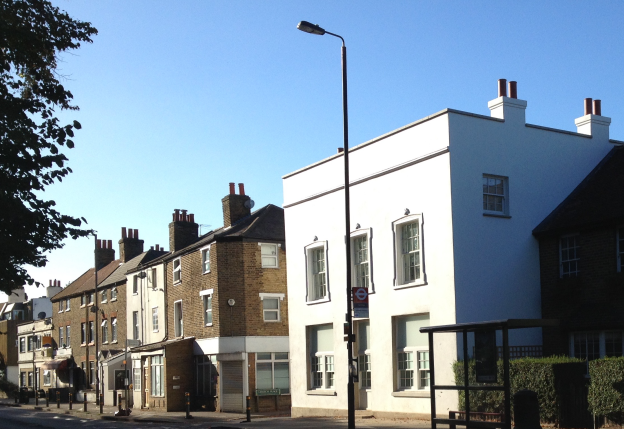 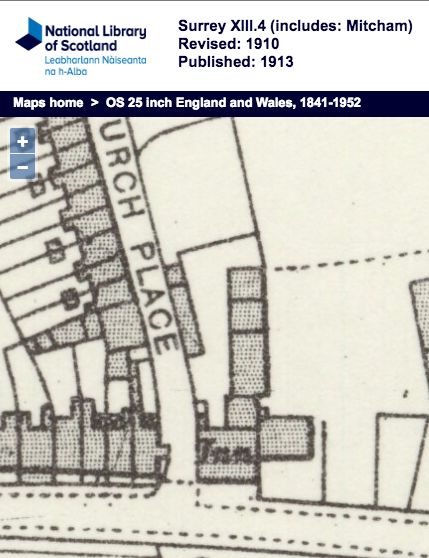 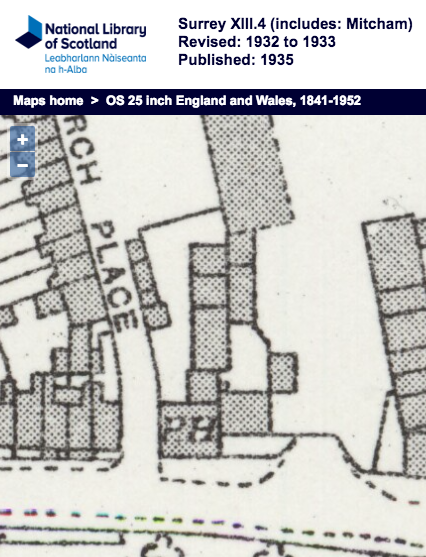 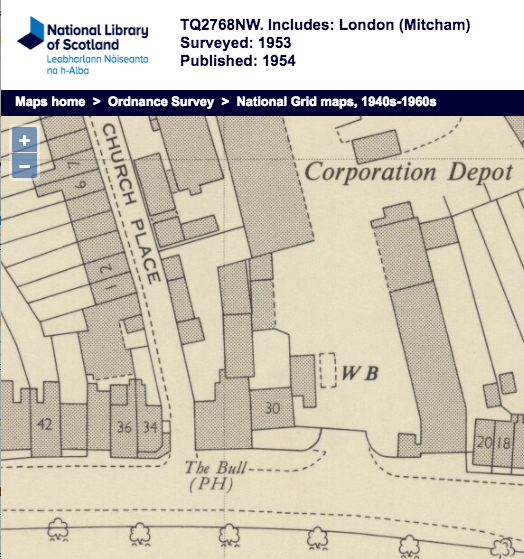 In the Licensed Victuallers records for 1903, the Bull had no accomodation available for sleeping guests, had stabling for 6 horses, could provide teas and dinners if required, had 2 urinals and WC, and served the ordinary class of customers.

License Transfer from William Spong to Talbot Masters in 1893:

From the Tithe Apportionment Map of 1846, the occupier of the land owned by Young & Bainbridge was James York. The land measured 1 rood and 20 square perches.

from the Electoral registers:

Note that John HIGGS was more commonly known as Jack Higgs as shown in this ad: 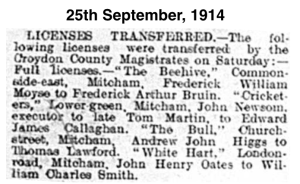 Note that Thomas Lawford was called up in 1917.

The name ‘Skillern’ can be made out above the entrance in this clip from around 1900: 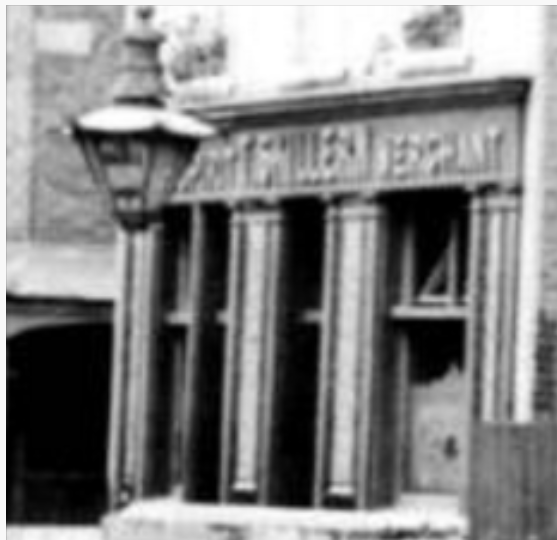