The Goat pub, on the corner of Goat Road and Carshalton Road, is now named the Crown of Mitcham. 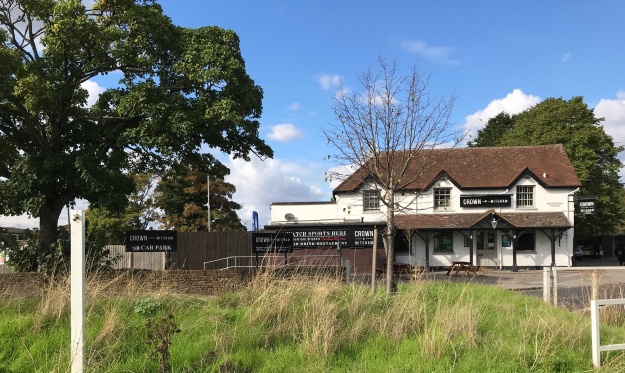 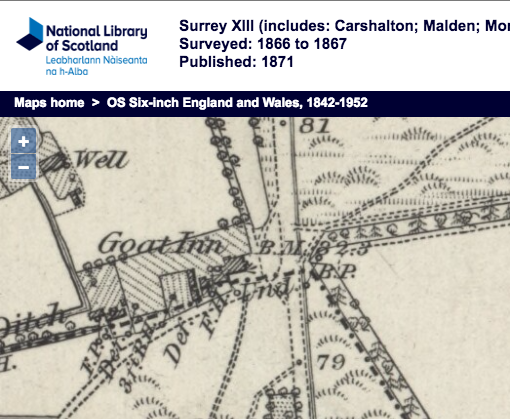 From the Tithe Apportionment Map of 1846, the occupier of the land owned by the heirs of Cranmer was Robert Stevenson. The land measured 1 rood and 35 square perches.

From the minutes of the Croydon Rural District Council, New Streets and Buildings Committee, 6th September, 1906, page 280, the owner was stated as Tooting Brewery Co.

From the minutes of the Mitcham Urban District Council, Highways, New Streets and Buildings, and Lighting Committee, Tuesday, 14th September, 1926, page 257, the owner was stated as Style & Winch Ltd.

When the pub contributed to the Explosion Relief Fund in 1933, the landlord was R. W. Sutton

Minutes of meetings held by the Mitcham Urban and Croydon Rural District Councils are available on request from the Merton Heritage and Local Studies Centre at Morden Library.