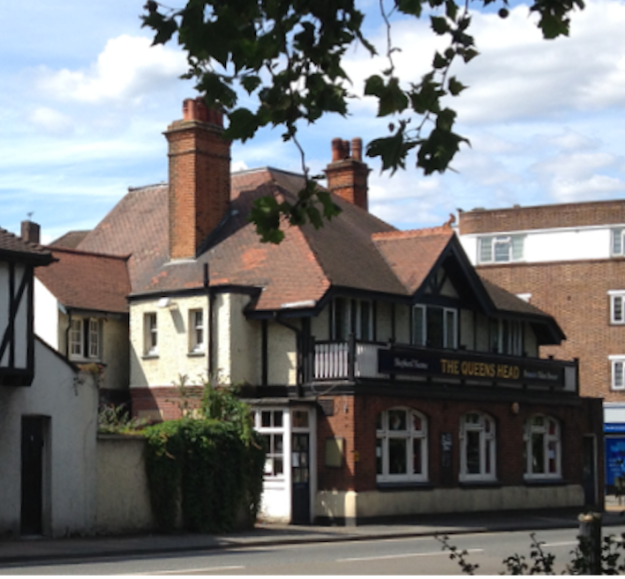 The land was registered as two titles SGL605939, being the building and car park at number 70 Cricket Green; and SGL105754, being number 72 Cricket Green.

It is assumed that both titles have been combined as one, listed as ‘The Queens Head’, i.e. with ‘Public House’ removed.

Before Shepherd Neame, the owner assumed is to have been Punch Taverns, who bought all of Charrington pubs in 1997.

The Archivist-Historian for Shepherd Neame was contacted for any further information, such as when the pub was built, and this was his reply:

Alas, as Shepherd Neame had this pub for such a short time we have absolutely no records nor deeds with which to help you.

Planning application 17/P0253 for conversion of existing public house (class A4) into residential (class C3) to create 7 x self-contained flats including the erection of 2 storey side extensions approved on 25th July, 2017.

Census Records
1881
Name was “Queen’s Beer Shop” and occupants were:

1891
Name was the “Queen Victoria” and occupants were:

Licensed as a Beer House for On and Off sales
Owner was A.C.S & H. Crowley, Croydon
Licensee was William WEBB

Licensed before 1869 and as a Beer House for On and Off sales
Poor Rate Assessment of £45
Owner was A.C.S & H. Crowley, Croydon to which it was tied
Licensee was Charles Allen BANCE
Refreshments other than Intoxicants were Bread and Cheese
There was no accommodation for sleeping
Stabling provided for 3 horses
Sanitary facilities provided were a urinal and w.c.
Ordinary class trade

Hoare’s Brewery bought Crowley of Croydon in 1919
and Charrington bought Hoare’s in 1933, see Breweries taken over by Charringtons.

Photos taken in Summer of 2015 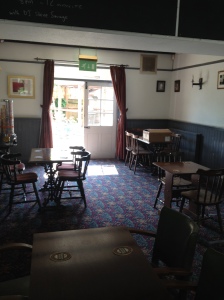 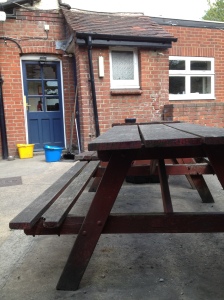 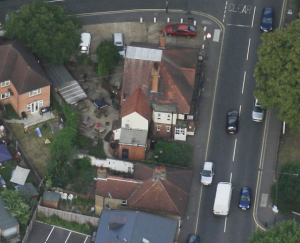 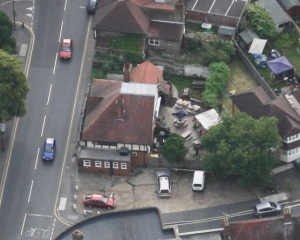