The Kings Arms pub, currently number 260 London Road, was rebuilt around 1900 in the ‘Tudor’ style. Number 258, was part of the pub and this clip from 1910 shows the sign “King’s Arms” on its north gable. This view is now obscured by the building numbered 256 and 254. It isn’t known when it became a separate shop. 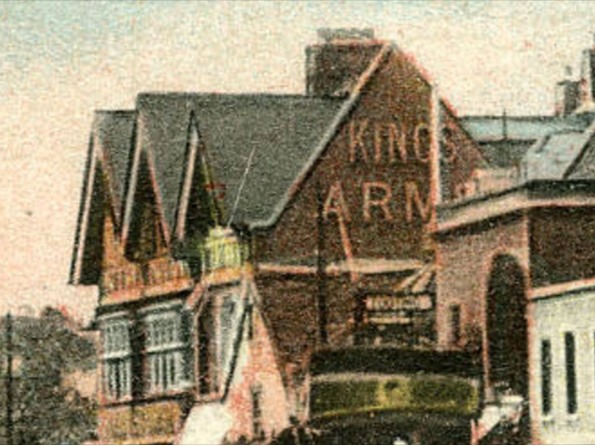 This postcard, posted in October 1930, shows the shop as T.G. Brown, florists: In the 1930 commercial directory, the name is given as Thomas George Brown: 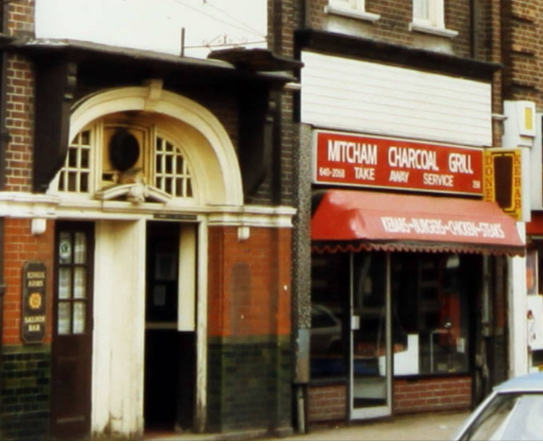 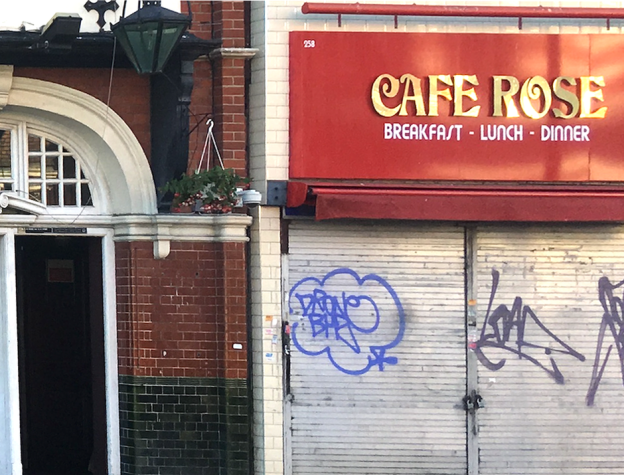