North of the Buck’s Head pub, this is a parade of 5 shops and flats above. 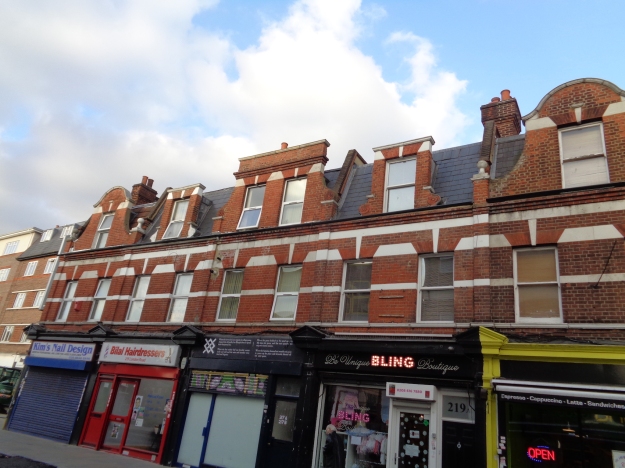 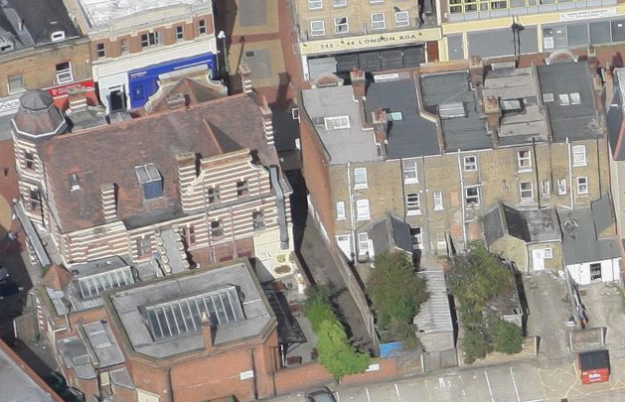 Occupants in the 1925 street directory: