Car sales and repair business that was the on west side of London Road, south of the White Hart pub and on the north side of the corner with Broadway Gardens. 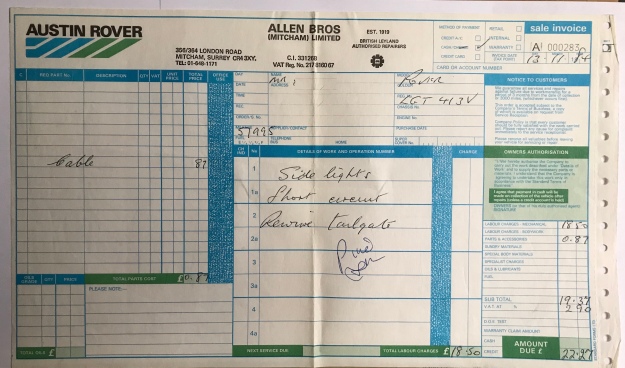 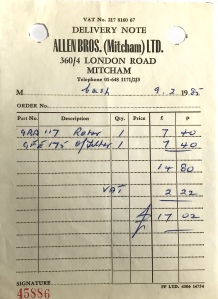 The site was used by KwikFit for a number of years, as seen in this 2008 Google StreetView:

These aerial views are from Bing: 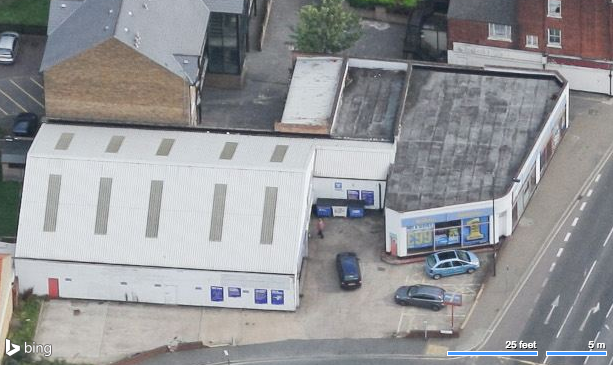 The site was bought by a property developer who wanted to build a block of flats. With the KwikFit signage removed, parts of the original words used by Allen Bros could be seen. 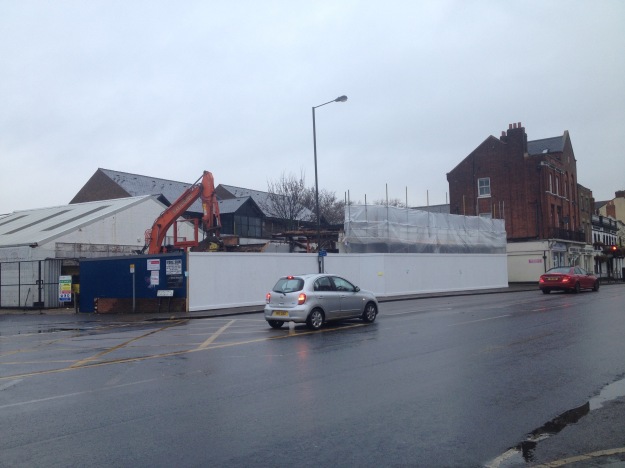 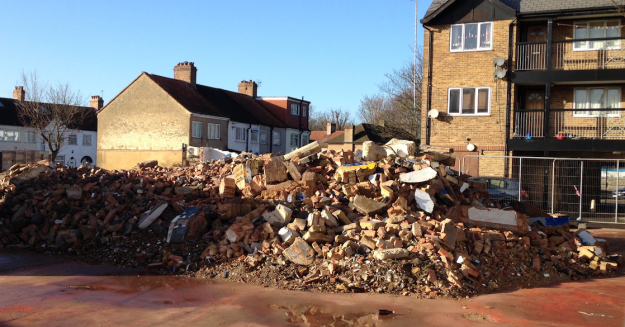 From 1953 Who’s Who in the Motor Industry digitised by Grace’s Guide to British Industrial History:

Merton Memories Photos
Mr. F.E.Manning, with his son in the London to Brighton Veteran Car Run in 1957
Vintage car outside Allen Bros. Garage

Advertised as the Broadway Garage in 1937:

1961 advert from Norwood News, via the British Newspaper Archive