This is a part two storey, part two and a half storey, and part one and a half storey detached building. The central three bays are thought to date from around 1824, with substantial extensions on each side dating from about 1870. These extensions fully complement the design of the original building.

The design of the building is classical in style. The materials used include yellow stock brick, with stone or render detailing, and a slate roof. The design of the building does not relate to that of others in the vicinity. The main features of interest include the classical detailing in render and stone, used on the ionic columns to the porch, the frieze around the eaves, with its ornate brackets, the balustrade at the parapet of the side wings, the architraves to the windows, including some with ornate bracketed lintels. Also of note are the round headed dormer windows in the centre section of the building. The alterations to the building comprise the additions referred to above, which increase, rather than diminish the architectural interest of the building.

The centre portion, first known as Elm Court, was built in 1840, the wings later. Caesar Czarnikow, a sugar merchant, lived here c. 1865-1886 and presented the village with a new horse-drawn fire engine. Sir Harry Mallaby Deeley, M.P., conveyed the house to the borough in the mid-1930s. The Ionic columned porch and the ironwork on the ground floor windows are notable features. 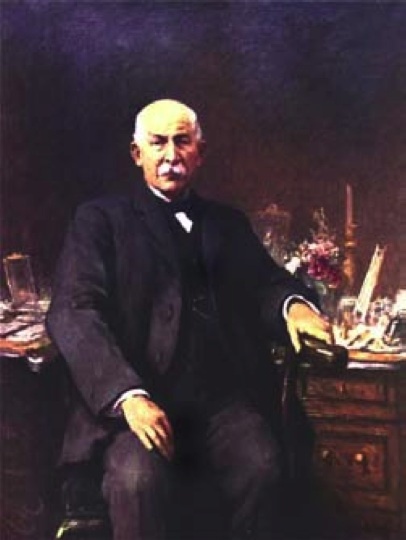 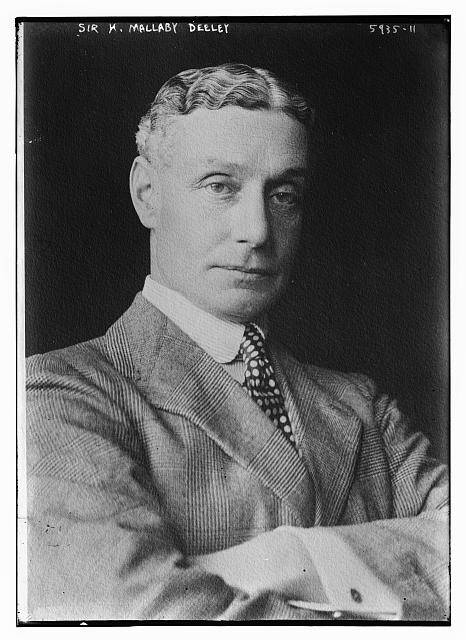 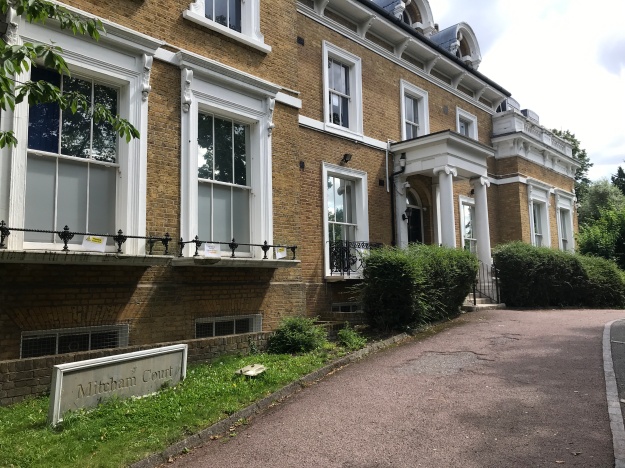 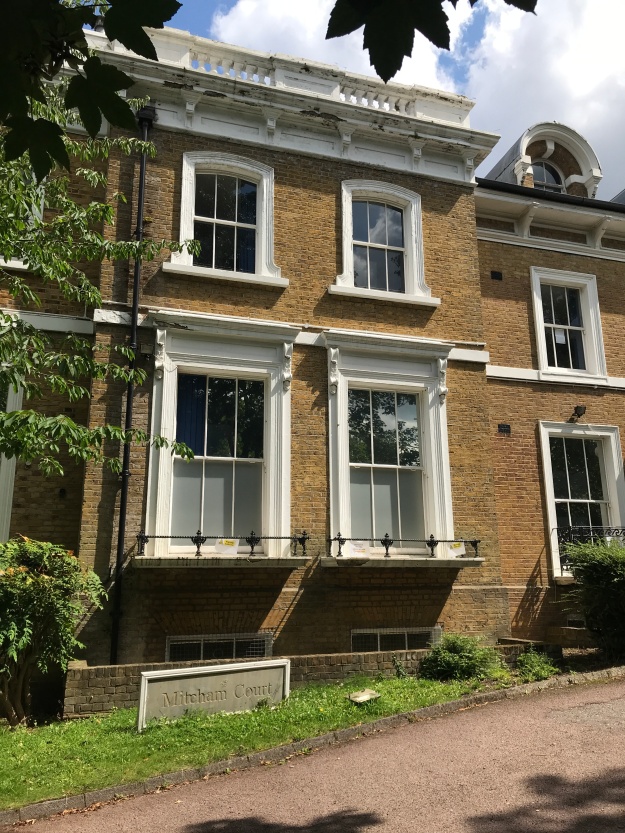 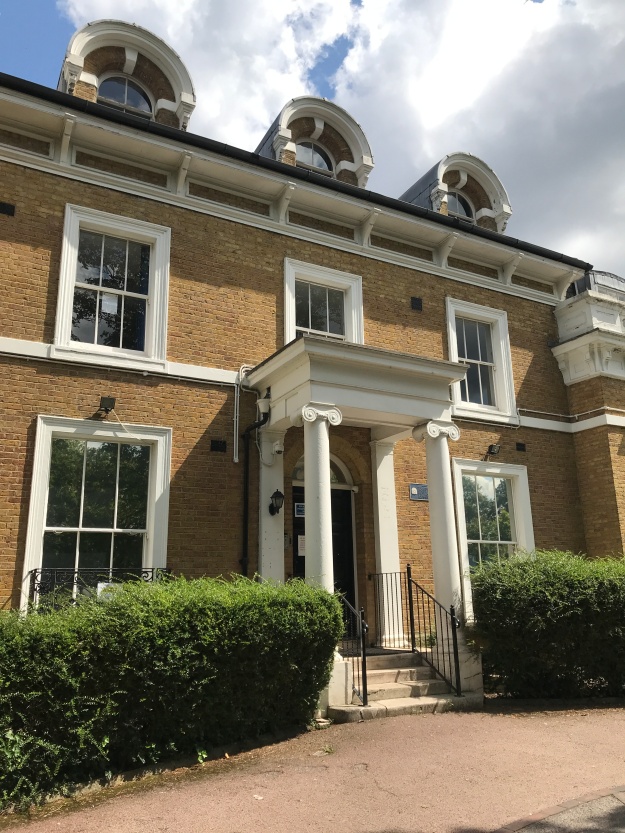 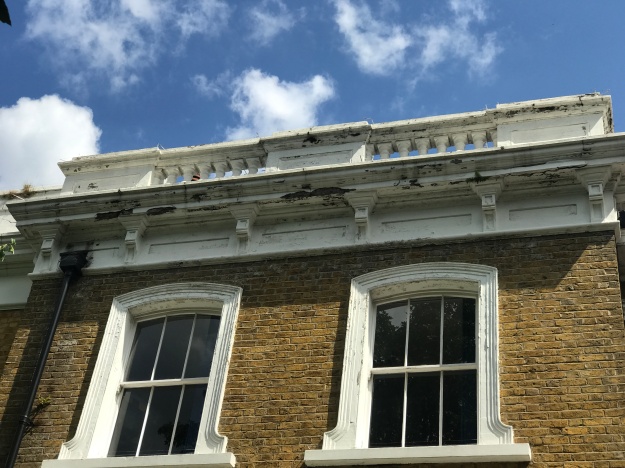 Balustrade on right hand side wing in need of some attention 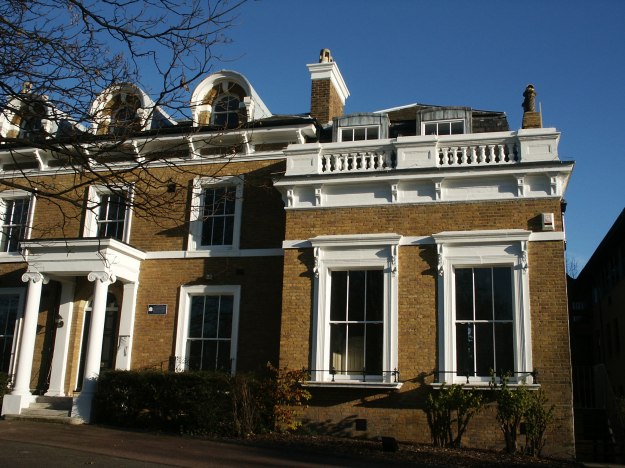 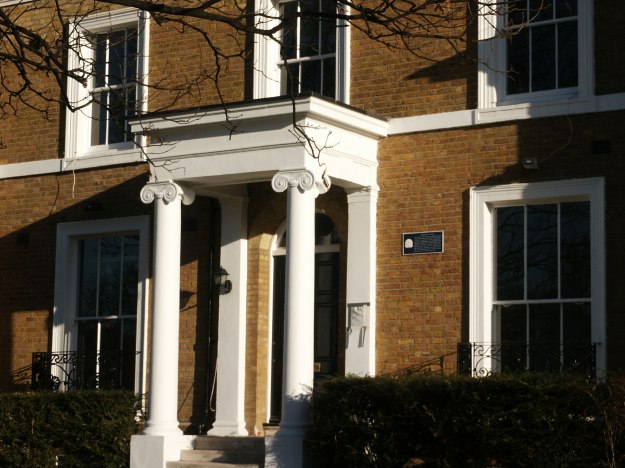 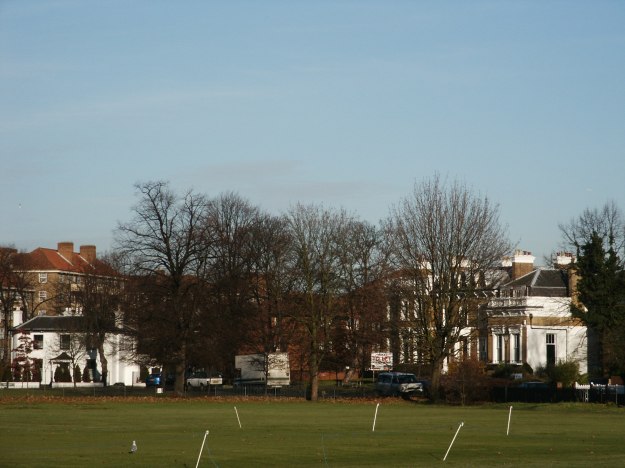 Elm Lodge on left and Mitcham Court on right

At one time it was used as offices by Mitcham Borough Council, and then the London Borough of Merton, for the Housing Department, as shown on this rent card from 1980. 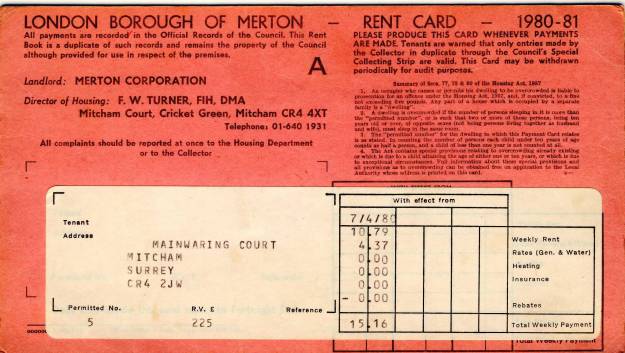 WEDDINGS OF THE WEEK

A couple who met as working colleagues, and who are now both serving their country, the bride as an A.R.P. ambulance driver at Mitcham Court, and the bridegroom in the Royal Air Force, were married on Sunday at Mitcham Parish Church, by the Rev. G. S. Lubbock. Miss Joan Helen Kingston, only daughter of Mr. and Mrs. J. Kingston, Leather-close, was the bride, and Mr. George Frederick Hills, Milkwood-road, Herne Hill, was the bridegroom. Mr. Kingston gave his daughter away, and she wore a heavy crepe de chine gown. with train and veil. Miss M. Chandler was chief bridesmaid, with the Misses Gladys and Betty Sealey assisting. Masters Ray Pearce and Peter Kozel acted as pageboys. A friend of the bridegroom, Mr. Kenneth Endean, was best man.

John Catton, a private in the 22nd Battalion, Kensington Royal Fusiliers, formerly a butler, was charged at Croydon Counts. Polire-court today with stealing sixty bottles of wine, valued at £33, the property of Mr. H. Mallaby-Deeley, M.P.. of Mitcham Court. Prisoner when arrested said that he might have drunk twenty-four bottles, but did not think he had drunk sixty. Mr. Mallabv-Deeley told the Court that wine was unpurchaseable at the present time: it was therefore all the more valuable. He said if prisoner wanted to serve his country he could have enlisted months ago. He had now done so to save his skin. Prisoner was sentenced to three months’ hard labour.