Pub that was on the north corner of Tamworth Lane and Manor Road. Demolished in 1998/9 and replaced by a medical centre. 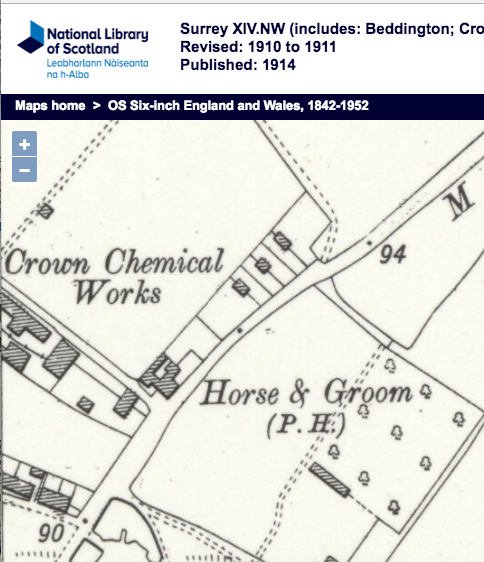 It was built on the site of a previous pub called The Phoenix, whch had its own brewhouse. Listed in the Tithe Apportionment Map of 1846 as being owned by John Thomas Powell, and occupied by Benjamin Marchant. The land measured 20 square perches. In 1855 the pub was renamed the Horse and Groom. 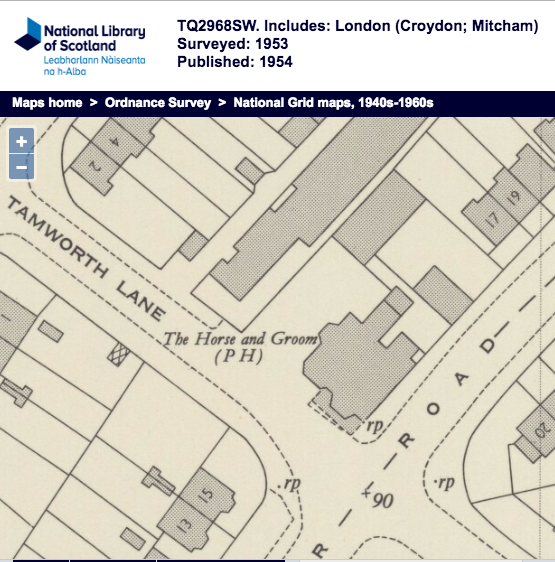 1 thought on “Horse and Groom”