Sheltered housing block of flats, built on the site of the former Holborn Union Workhouse in London Road, south of the junction with Bond Road.

After the Second World War, temporary housing was built on this site by the borough council.

When contacted, the Arthur Bliss Society said that from their archives:

Vol. 8, no. 2, page 34. … says that “the Performing Rights Society, of whom Sir Arthur was President from 1954 to 1975, named one of their sheltered housing projects for the Society’s members and dependants ‘Sir Arthur Bliss Court’. This was to mark the 75th anniversary of the PRS.

Planning application MER563/86 was granted permission (subject to conditions) on 17th July 1986, for

This application referred to the site’s address as 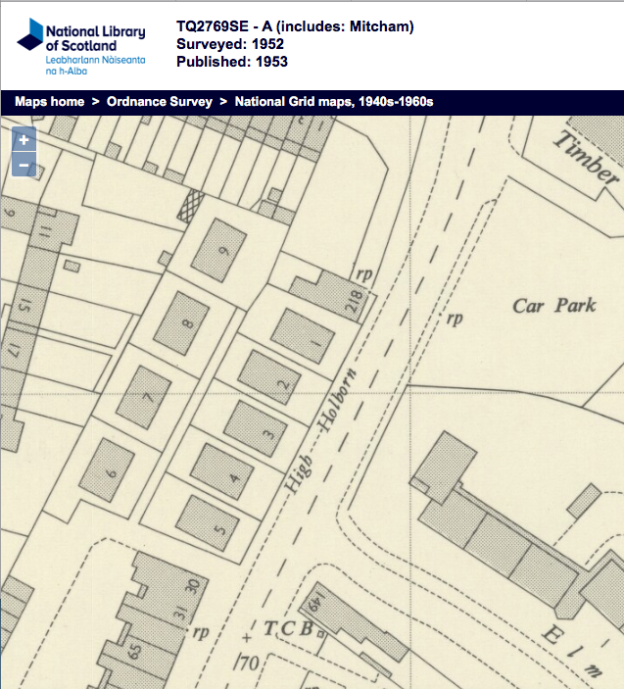