Road off eastern side of Streatham Road. South of Melrose Avenue and north of Elmhurst Avenue. 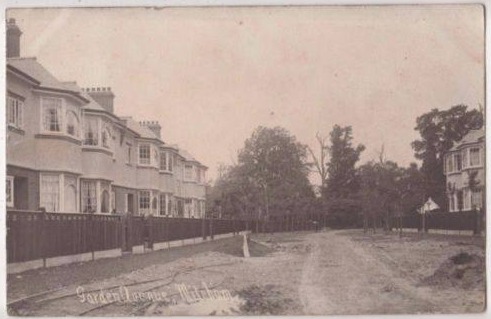 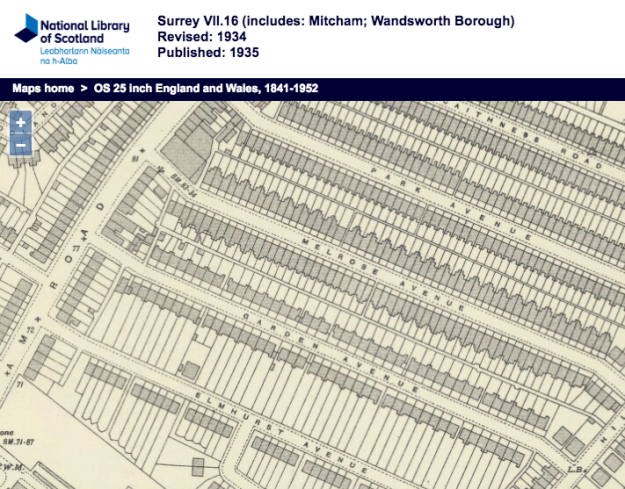 Mr H.A. Mawe, age 36, C3, married, order clerk, of Garden-avenue, Mitcham, said he was in a delicate state of health. If taken from civil life he would be compelled to go into hospital. He had already been discharged from the Army.