Currently known as ‘La Sporta Community Centre’, the land at the corner of Church Path and Church Road was bought in 1936 by Mitcham Borough Council from Donald Stair Drewitt (or Drewett?). They built a maternity and child welfare centre, around 1939. After health services transferred from the local council to the health authorities, the building became Lasporta Community Centre in 1993. It was sold in 2012 for £300,000.

The freehold title for this property is TGL88228, which contains in its Charges Register a covenant that states that no housing should be built on the site, nor should there be any trade or business detrimental to the neighbouring
property.

This building is not mentioned in the Mitcham Borough Health Report for the year 1939, but is in 1940. The Parish Rooms at Lower Green West were last mentioned in 1939 so it is assumed that its functions transferred to this building at the same time. 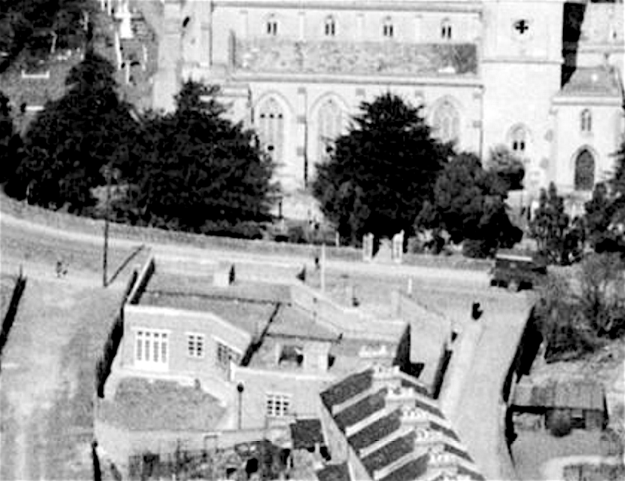 The building was also used as an ante-natal clinic, holding mothercraft clases, a parentcraft circle, a post-natal clinic and for diptheria immunisation. 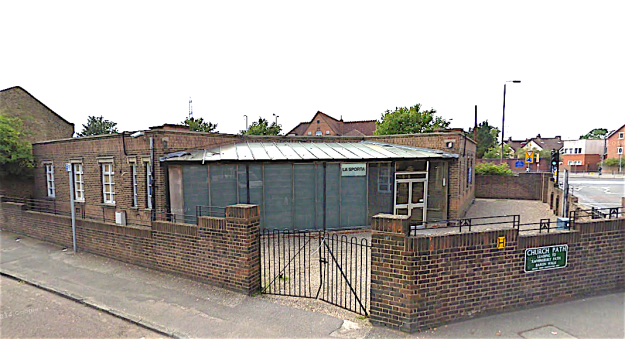 Prior to being sold in 2012, the building was used as the ‘La Sporta Community Centre’.