Off of Commonside East, today a footpath that leads to corner of Baker Lane and Gaston Road.

In this 1974 photo from the Collage collection, the footpath is where the white van is parked. Click on the link to zoom in.

1885 theft of vegetables from Mr Slater

— On Monday, at the Croydon Petty Sessions, before Mr. Edridge and the Mayor, Fredk. Hazle, of Lavender-walk, Mitcham, was charged with stealing some brocoli and cabbages from East Fields, the property of Mr Slater.

– Prisoner admitted taking the greens, stating that he did so to sell them and get some bread with.- Mr. Edridge told him he knew full well that there was a relieving officer in Mitcham whom he could go if he was in want.

— P.-c. Stratton stated, in answer to the Bench, that he had known prisoner for ten years, and the police had received many complaints of his thieving habits.

– In reply to the Bench, Mr. Slater, the prosecutor, said he didn’t want the money which the magistrates offered to return him as the value of the vegetables.

— Mr. Edridge: Shall we keep it for the poor box ?

— Mr. Edridge : That will make a beginning; there’s nothing in it at present. Thank you.

Henry Thomas Wadsworth, of Lavender-walk, Commonside, Mitcham, and John Hazel, of Mount Cottage, Mitcham, both lads, were charged on summonses taken out by Inspector Howland, of the London, Brighton, and South Coast Railway, with throwing stones a train. A policeman deposed that he was on duty at the Beehive Bridge, Mitcham Common, when he saw the defendants throwing stones a passing train. One of the missiles struck the train, and another one fell short. Witness went up to the lads and asked them why they had thrown the stones, and they replied, ” Only for a game.” Upon that he took their names and addresses, and reported the matter to the railway authorities.

— In reply to the Bench, the defendants denied that either of the stones hit the train ; they fell on the bridge.

— Mr. Edridge, the chairman, said the charge was a most serious one, and, as a warning other lads, the defendants would be remanded in custody for a few days.

— Before Mr. T. R. Edridge. To-day the defendants were brought up from the House of Detention, and the Chairman discharged them with a caution. 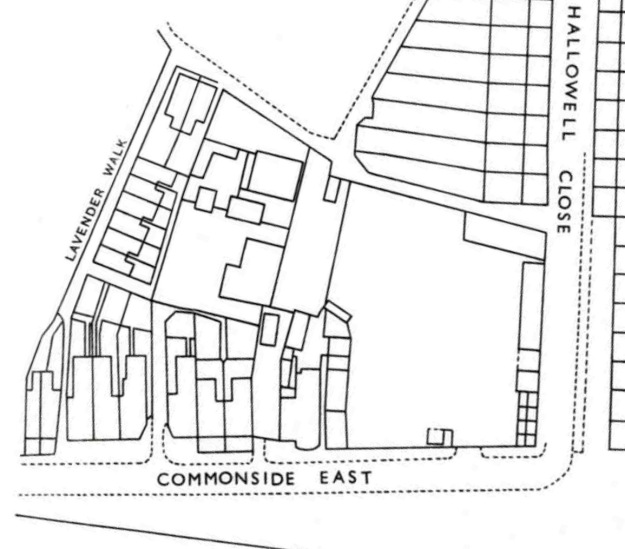